Meet the team at Ballina Yoga 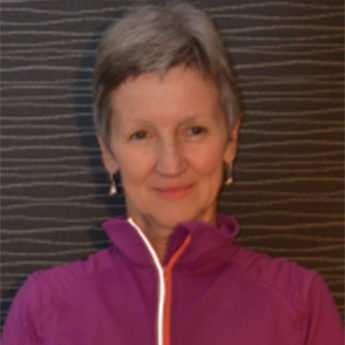 Lyn has been a student of yoga for many years. She studied Purna Yoga in Byron Bay and Hatha Yoga in Melbourne.

In June 2017,  she travelled to India to study yoga at the Iyengar Institute in Pune and continues to attend classes, workshops and intensives throughout the year. 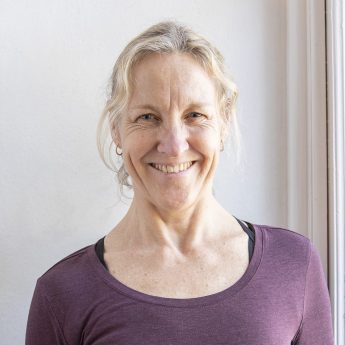 Helen is a certified Iyengar yoga teacher who has been practicing the Iyengar method of yoga for more than 17 years. For the past six years, Helen has studied under the tutelage of senior Iyengar teacher Caroline Coggins, initially as a trainee.  Helen then became a teacher at Caroline’s school in East Redfern, Sydney, before relocating to the Northern Rivers in mid-2019. In 2016 and 2018 she travelled to Pune in India to train under the Iyengar family.

Helen is delighted to have joined Ballina Yoga and the Northern Rivers yoga community.  She has two adult daughters who have practiced Iyengar yoga since their early teens. 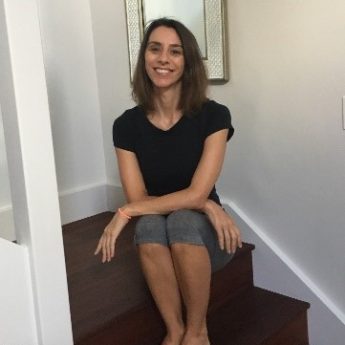 Kate is a certified Iyengar Intro Level 2 teacher. She began practicing yoga nearly 20 years ago in England before relocating to Byron Bay. Kate began teacher training in 2009 with Glenn Ceresoli and over the years has been fortunate to deepen her practice under the guidance of senior Iyengar teachers in England and Australia. Kate is fascinated with the integrity and intelligence of Iyengar Yoga which continues to inform her practice, she embraces the challenge of a pathway of learning that never ends. Kate hopes her classes reflect her enthusiasm and passion for Iyengar yoga with a supportive and encouraging approach. She continues her training to further develop as an Iyengar teacher while exploring yoga within her daily practice both on and off the mat, often sharing her yoga space with her two young children. 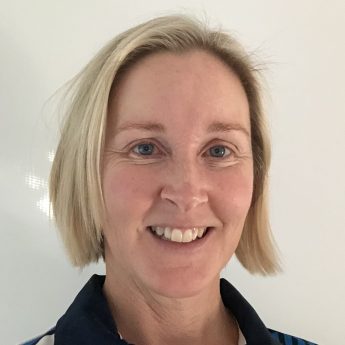 Adene is a certified Iyengar yoga teacher. Her yoga journey started in 1999 when she attended a class with friends. While developing her own Iyengar yoga practice, Adene commenced teacher training with Senior Iyengar teacher, Alan Goode. She has taught yoga in various locations, including sporting clubs, private sessions and gyms.

Adene’s classes seek to assist each student in their yoga journey, with guidance through their practice. 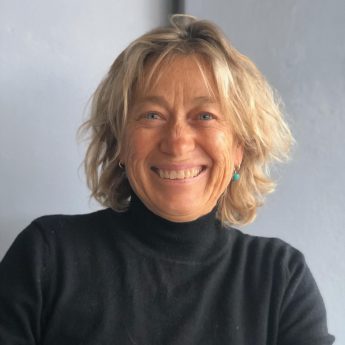 Denise first encountered yoga when she was 17 and was instantly hooked. In 2004 she completed the International Yoga Teacher training and taught yoga for 7 years. While teaching, Denise continued to deepen her knowledge with senior teachers from around the world: Judith Laister, Donna Farhi and  Lois Steinberg.

After completing a 1 month intensive practice at Ramamani Iyengar Memorial Yoga Institute in 2012, Denise was certain she would like to undertake more study and commenced her Iyengar teacher training with Julie Hodges in 2017.

She believes that Yoga can enhance the life and health of everyone.